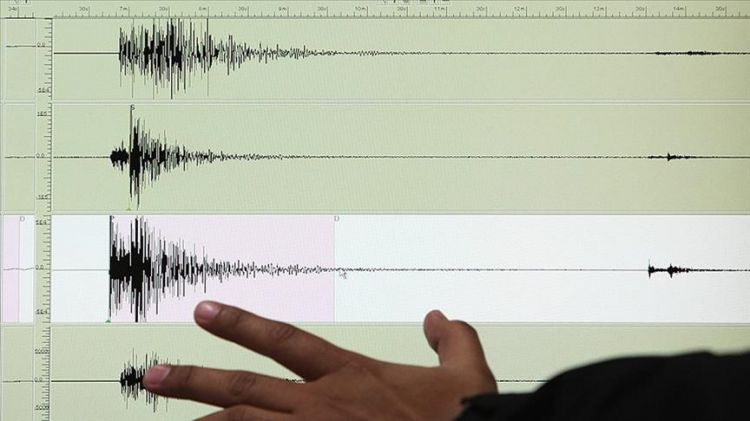 At least 490 people have been injured as a result of a 5.4 magnitude earthquake that struck Iran's northwestern province of West Azerbaijan in the wee hours of Wednesday, according to local health officials.
The powerful tremor shook the city of Khoy, 807 kilometers northwest of the capital Tehran.
According to the Iranian seismological center at the University of Tehran, the quake occurred at 3:51 a.m. local time at a depth of 10 kilometers (6 miles), followed by more than 30 after-shocks with a magnitude of less than 4.
Many of those injured have been admitted to local hospitals in the province, said Mojtaba Khaled, the Health Ministry spokesman.
Local officials in West Azerbaijan were quoted as saying in local media that more than 200 residential properties had been partially or fully damaged by the earthquake with relief and rescue teams dispatched to the worst affected areas.
Expert teams are currently examining and investigating the extent of damage caused by the earthquake and aftershocks, they said.
Iran is located in a seismically active zone and has seen many catastrophic earthquakes in the past years.
The most devastating quake to hit the country in recent history came in 2013 when at least 34,000 people died in the city of Bam in southeastern Kerman province. The quake measured 6.7 on the Richter scale.
In recent months, a string of high-intensity earthquakes has hit southern Iran's Hormozgan province, leaving many casualties and collateral damage.
In July, at least five people were killed and more than 80 injured when a 6.1 magnitude quake struck the Persian Gulf province.
It came a week after an earthquake of magnitude 5.6 struck the same province, although no casualties or major damage was reported at the time.