NASA Ingenuity helicopter just broke one of its own records on Mars - VIDEO
Read: 716

There's a Giant Magma Plume on Mars, Bulging the Surface out Across a Vast Region - VIDEO
Read: 239 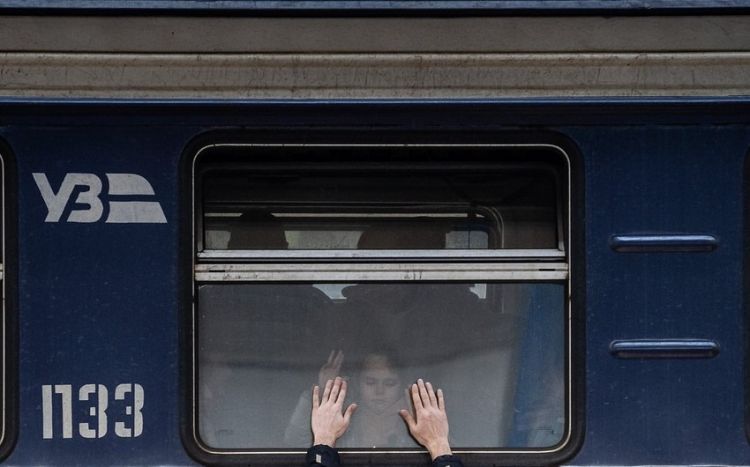 Since the beginning of the war on February 24, more than 7.6 million refugees have left Ukraine for Europe, the United Nations High Commissioner for Refugees (UNHCR) reports.

Over 4.2 million people have been registered for Temporary Protection or similar national protection schemes in Europe.

According to estimates, the number of Ukrainian refugees increased by more than 108,000 people within a week.

The countries receiving the most refugees include Russia, Poland, Germany, the Czech Republic, Italy, Spain, Turkiye, Bulgaria, Great Britain, and France.
In total, 13,736,198 people have arrived in neighboring countries since the beginning of the war.