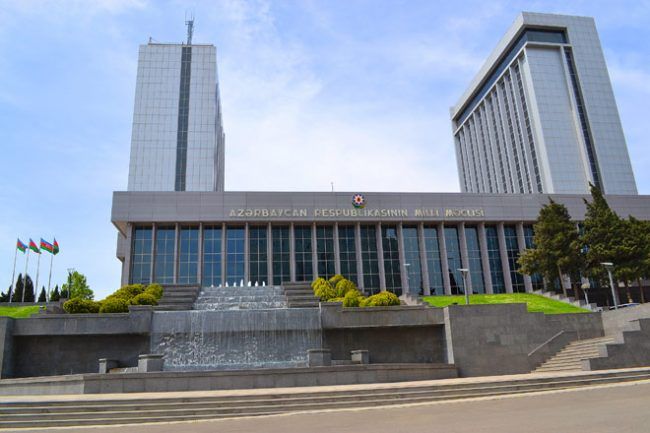 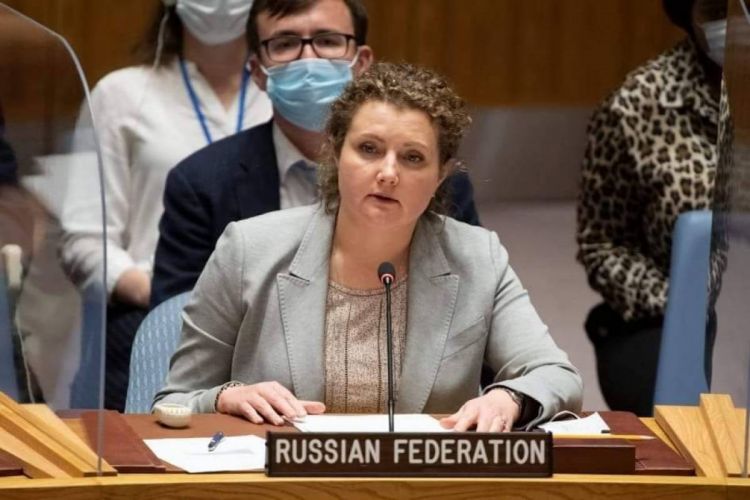 "For Pyongyang, there has long been on offer only one of all the dishes on the menu - sanctions. Since 2006, plenty of restrictive measures - one is tougher than another - have been taken against Pyongyang at the United States’ initiative. However, as years have gone by, it has become more than obvious that the sanctions paradigm has failed to safeguard regional security or to bring us any closer to resolving the nuclear missile nonproliferation issues," she stated.

"Imposing new sanctions against North Korea is a blind alley, a measure that, as we have already said, yields no result at all in regard to North Korea," the diplomat added.