"Regardless of nationality, the special forces will kill them!" - Ukraininan expert says
Read: 179

Armenia is in difficult situation, its allies do not meet even its minimal demands - Expert
Read: 142

Türkiye’s relations with Syria may improve like its dialogue with Egypt - Erdogan
Read: 141

Russia, US have ways to manage nuclear risks
Read: 139 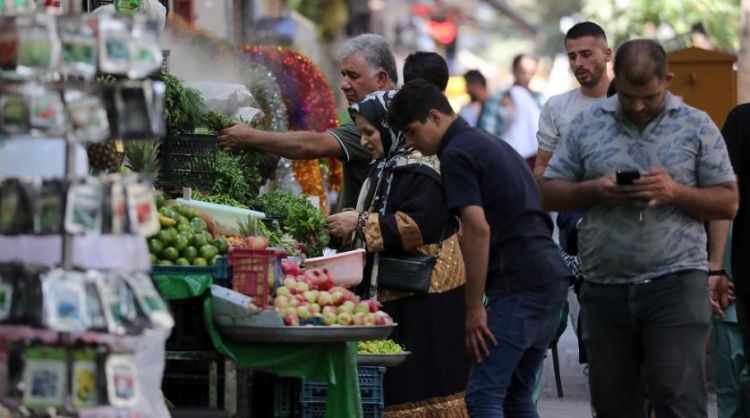 A magnitude 5.7 earthquake struck northwestern Iran on Wednesday, and state television said medical authorities in the area reported that at least 276 people had been injured.
The quake's epicenter was close to the town of Khowy in the province of West Azerbaijan. Khowy Medical Emergency Service was quoted as saying that "276 people have been injured so far, including 68 who were hospitalized for minor fractures."
The quake was about 11.6 km (7.2 miles) from Khowy and at a depth of 10 km (6.21 miles), the United States Geological Survey said.
The GFZ German Research Centre for Geosciences (GFZ) earlier said that the quake was magnitude 5.5 and close to the Armenia-Azerbaijan-Iran border region.