NASA Ingenuity helicopter just broke one of its own records on Mars - VIDEO
Read: 661 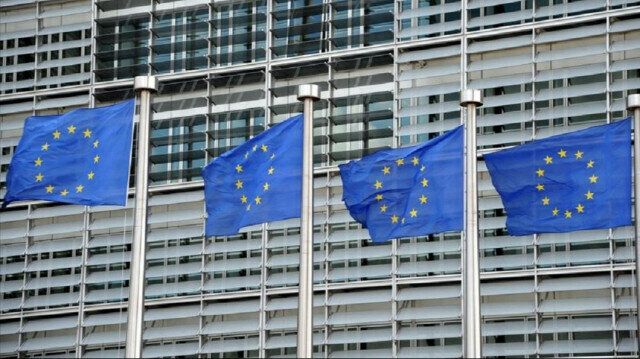 The European Union officially adopted its eighth sanctions package against Russia in response to the partial mobilization and annexation of Ukrainian regions, the European Commission announced on Thursday, Yeni Safak reports.

The package also introduces export restrictions which will “further deprive the Kremlin's military and industrial complex of key components and technologies and Russia's economy of European services and expertise,” the statement added.

Under the new rules, the export of specific electronic components found in Russian weapons, technical items used in the aviation sector, as well as certain chemicals is not allowed.

The measures also prohibit transporting oil to non-EU countries above a price cap agreed by the Group of Seven (G7), the world’s most advanced economies.

The decision mostly affects the shipping industry of Greece, the Greek Cypriot administration and Malta.

The new package expands the blacklist targeting those responsible for the mobilization, including high-ranking military officials and entities in the defense sector, and people involved in the organization of referendums in the Ukrainian regions and their annexation.

Since the beginning of Russia’s war on Ukraine in February, EU sanctions have targeted, among others, Russian President Vladimir Putin and Foreign Minister Sergey Lavrov, banned Russian gold, oil, and coal imports, and the export of luxury goods and high-tech technology, as well as excluded Russian and Belarusian banks from the SWIFT international payment system.