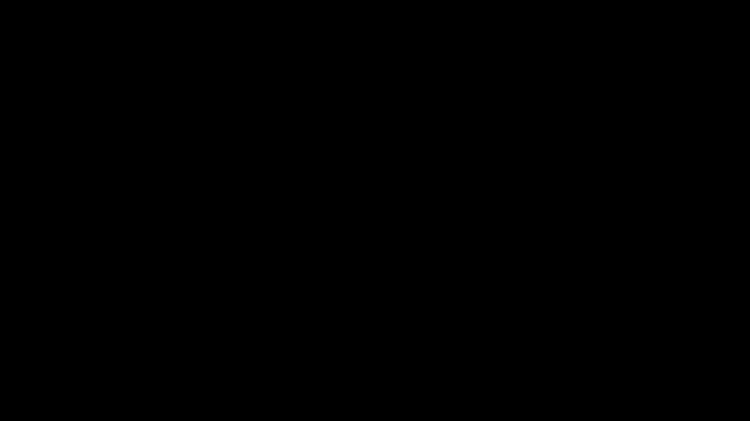 The number of people killed in an explosion at a petrol station in County Donegal on Friday has risen to seven, with search and recovery efforts continuing, Irish police said on Saturday, News.az reports.

The explosion happened shortly after 3 p.m. local time (1400 GMT) at the Applegreen petrol station on the outskirts of the village of Creeslough. Eight more people were receiving treatment in hospital, police said. They have not addressed the cause of the explosion.

Photographs from the scene showed a residential unit above the petrol station's store with walls blown out and a partially collapsed roof, and debris scattered across the forecourt where several cars were parked.

"The search and recovery for further fatalities continues," a police statement said.

"People across this island will be numbed by the same sense of shock and utter devastation as the people of Creeslough at this tragic loss of life," Prime Minister Micheál Martin said in a statement late on Friday.