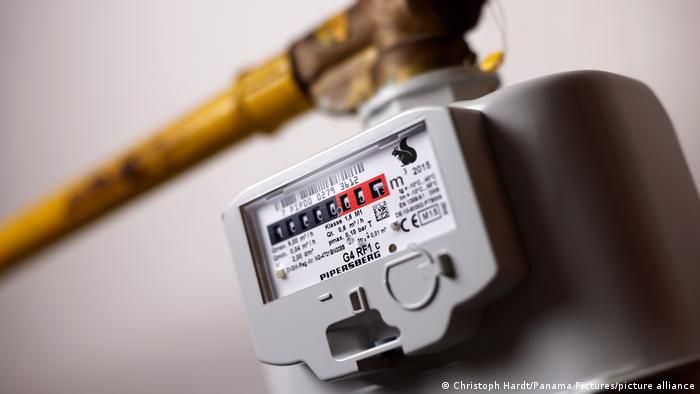 According to DW, the French network operator began modifying its pipeline networks months ago to enable flow in the opposite direction to that originally intended.

"In a novel energy situation linked to the war in Ukraine, France is showing solidarity with its German neighbor by supplying gas directly to it," the company said.

France has traditionally been far less reliant on Russian energy than Germany, which is urgently seeking other gas sources as Moscow throttles its deliveries to the EU.

But, almost half of France's 56 nuclear reactors were offline for maintenance or safety checks.

The gas supply would allow Germany to produce more electricity that, in turn, could be sent back to the French grid during peak hours.

"If we did not have European solidarity and an integrated, united market right now, we would have serious problems," Macron said in a televised interview Wednesday.