Erdogan and Pashinyan agreed on the meeting of special representatives in Türkiye and Armenia - ednews.net 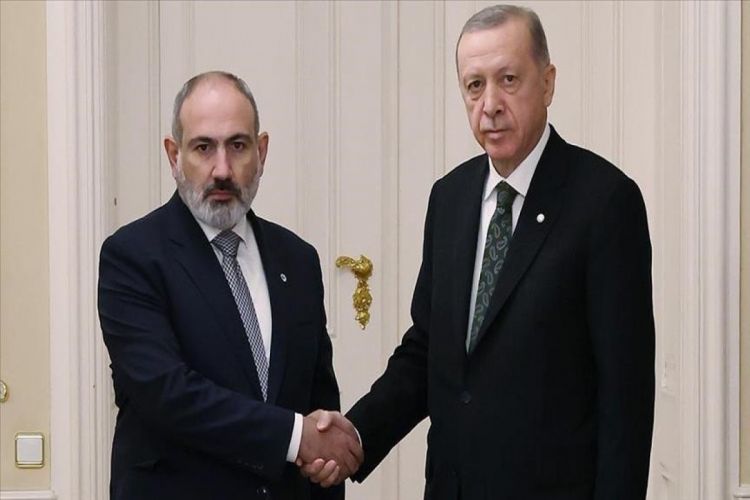 "We are not planning to sign an agreement with Armenia in the near future, we are just discussing the direction for normalization of relations," said the Turkish Minister of Foreign Affairs at the joint press conference with his counterpart from Sheikh Mohammed bin Abdulrahman Al-Thani, APA reports.

He noted that during the meeting in Prague, Erdogan and Pashinyan agreed that the meetings of the special representatives on the normalization of relations between the two countries should be held in the territory of Türkiye and Armenia.

Minister Çavuşoğlu stressed that Azerbaijan and Türkiye are extremely sincere in this matter.