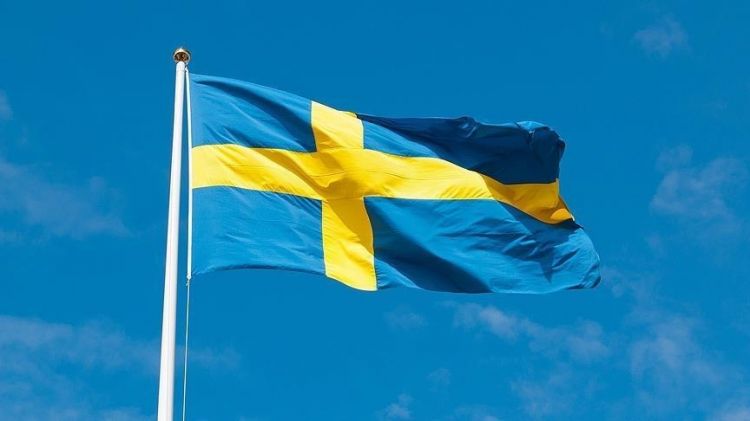 Sweden's Moderates party leader Ulf Kristersson announced on Friday that he has managed to agree on a deal to form a minority coalition government, Anadolu Agency reports.

The Moderates will be in a coalition with the Liberals and the Christian Democrats.

In a news conference, Kristersson suggested that "it will be a three-party government with the Moderates, the Christian Democrats and the Liberals."

The Moderates leader also stressed that the largest party in the block, the far-right Sweden Democrats, will not be a part of government, however, he said that "he will co-operate closely with the Sweden Democrats."

The four right-wing parties, that include the far-right Sweden Democrats, are expected to vote on Monday to form a new government.

The right-wing bloc won a majority in last month's election after winning a slim majority over the ruling Social Democrats government and its left wing block by securing 176 seats in a 349-member parliament.