There's a Giant Magma Plume on Mars, Bulging the Surface out Across a Vast Region - VIDEO
Read: 239 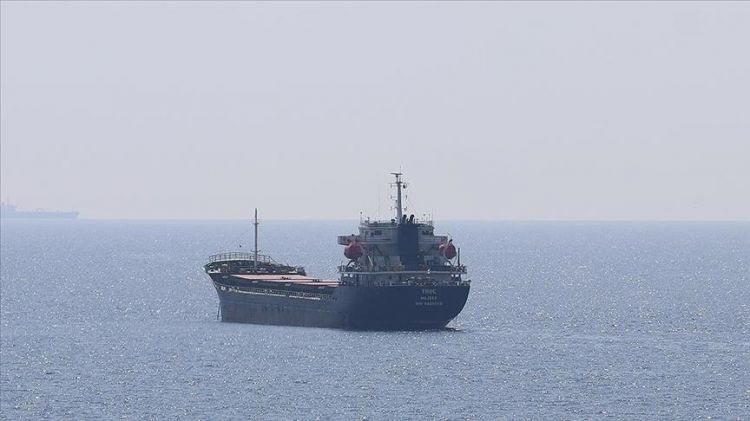 "Three ships with 84,000 tonnes of agricultural products left the ports of Great Odesa. They are heading for consumers in Africa and Asia," the ministry said.

Türkiye, the UN, Russia, and Ukraine signed an agreement in Istanbul on July 22 to resume grain exports from three Ukrainian Black Sea ports, which paused after the start of the Russia-Ukraine war in February.

A Joint Coordination Center with officials from the three countries and the UN was set up in Istanbul to oversee the shipments.

Since the first ship sailed from Ukraine under the deal on Aug. 1, more than 300 ships with over 7.4 million tons of grain have departed from ports.