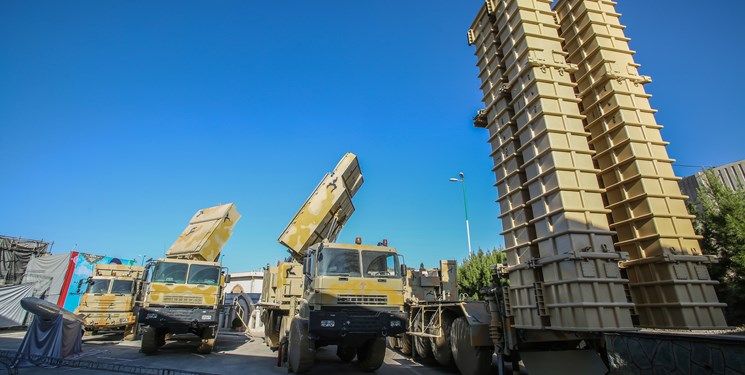 Addressing a military academy in the capital Tehran on Sunday, Sabahifard said Iran’s Air Defense Force is equipped with indigenous radar systems that can monitor the movements of enemies even in their homes within a span of thousands of kilometers.

Iran has upgraded Bavar 373 missile defense system, initially unveiled in August 2019 with a range of 200 kilometers, proportional to threats, the senior commander stated.

“Today, we have created the necessary defense cover in all levels and layers of the air. We have tested the Bavar 373 system up to a range of 200 kilometers for high altitudes, and we have started conducting the initial tests of the system at a range of 300 kilometers,” he noted.

The top commander noted the enemies do not dare attack Iran because they are aware of the Islamic Republic’s deterrence power.

Sabahifard added Iran’s air defense in the field of radar, aerial, forestry, intelligence, interception and combat equipment is on a par with most state-of-the-art equipment in the world.

It is a mobile missile defense system designed to intercept and destroy incoming hostile targets. The system employs missiles that have a maximum range of 300 kilometers. The system is capable of simultaneously detecting up to 300 targets, tracking 60 targets at once and engaging six targets at a time.

Iranina military officials say the Bavar 373 missile defense system is one of the most important defense achievements of the country after the victory of the Islamic Revolution.