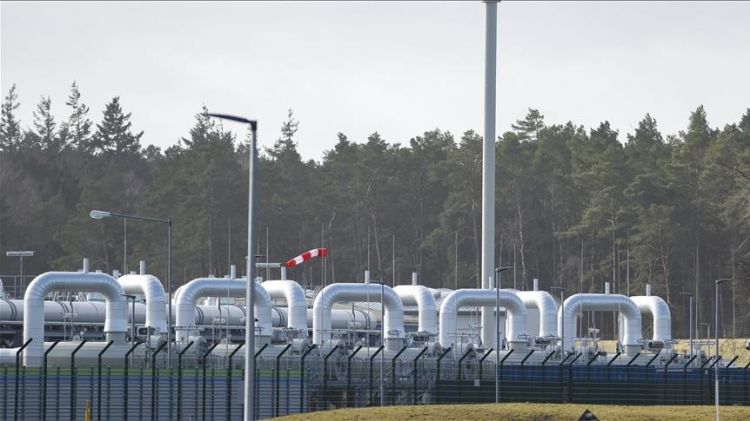 Copenhagen Police said in a statement that it had carried out a preliminary investigation on the "crime scenes" at the Nord Stream 1 and Nord Stream 2 pipelines in the Baltic Sea, with assistance from the military and intelligence services.

"It is still too early to say anything about the framework under which the international cooperation with e.g. Sweden and Germany will run, as it depends on several factors," Copenhagen Police said of an international probe into the incident, which happened in the territorial waters of Sweden and Denmark.

Their findings corroborated Swedish reports from earlier in October, which found evidence that "strengthened the suspicions of serious sabotage'' during a preliminary investigation of leaks off its own coast.

The four leaks detected in the pipelines have caused major environmental concerns as well as compounded issues for Europe's increasingly tight energy supply.

European leaders believe the leaks are the result of sabotage, and have said Moscow is to blame. The Nord Stream pipelines were already at the center of political tensions prior to the leaks. Moscow cut natural gas supplies to Europe in a suspected retaliation for sanctions against Russia's invasion of Ukraine.

The Kremlin has in turn blamed Washington, saying the US was trying to ensure EU reliance on the US as an energy partner instead of Russia. The administration of US President Joe Biden has categorically denied this claim.

Responding later on Tuesday to the claims from Denmark, Kremlin spokesman Dmitry Peskov said "from statements we hear from Germany, France and Denmark, this investigation is being a priori tailored to place blame on Russia."

"Russia would not blow up its own pipeline," Peskov said.