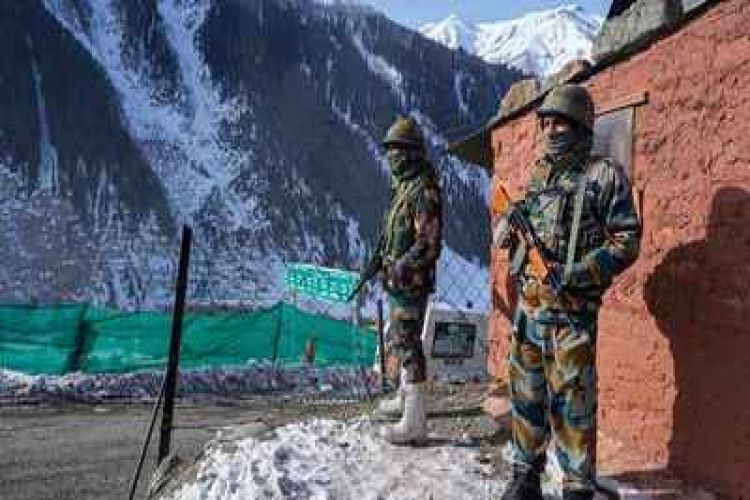 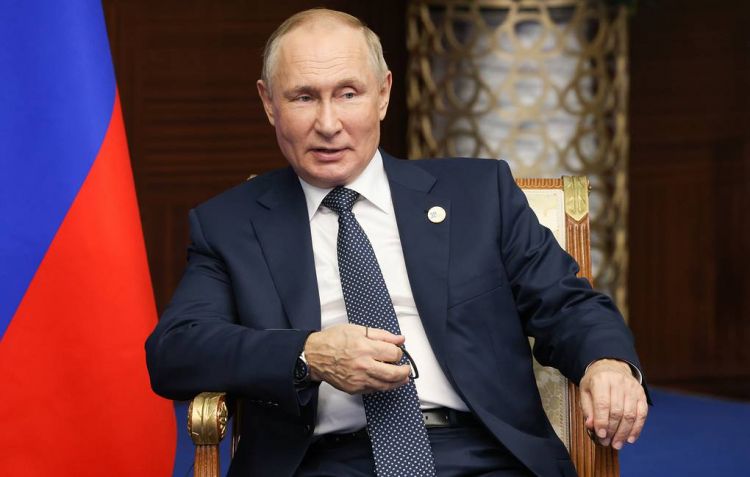 "Of course we anticipate that he would as usually deliver a speech at the plenary session," Peskov said without specifying whether Putin’s address would be made personally in attendance at the session or via an on-line video conference.

"As far as I know details are being cleared at the moment, but we previously used mixed formats," he said in an interview with TASS. "Taking into account remaining anti-COVID safety restrictions we should not rule out that it may be organized in some sort of a mixed format."

Asked about the particular issues, which President Putin can touch upon during his speech, Peskov said: "There is an understanding. But wait until they are announced."

The 19th annual session of the Valdai International Discussion Club is scheduled to take place in Moscow between October 24 and 27.