There is still time to avoid Northern Ireland elections - Sunak 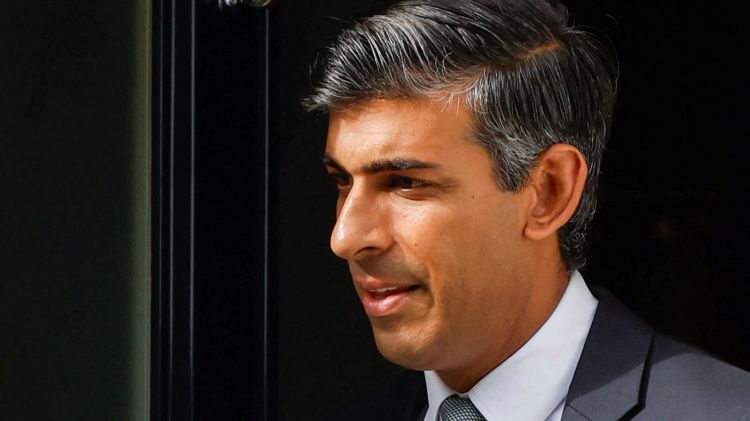 “There is still time for the DUP (Democratic Unionist Party) and executives to get back to Stormont,” the spokesman said.

“So, we urge them to do so because the people of Northern Ireland deserve a fully functioning and locally elected executive, which can respond to the issues facing the communities there.”