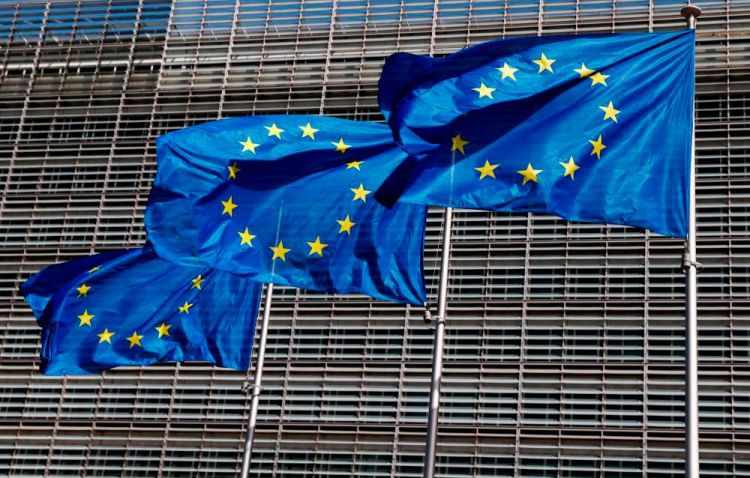 The figure has risen from the roughly 13.8 billion euros ($13.75 billion) “from oligarchs and other entities” that Reynders announced in July that the EU had frozen, mainly in five countries.

Ukrainian officials are demanding that the funds be used to rebuild their country after the war.

The total of frozen assets was 14.5 billion euros by mid-September, when the Commissioner criticised the lack of efforts from several member states, including Hungary.

In the interview, Reynders said of the frozen assets that “if it is criminal money confiscated by the EU”, it could “be transferred to a compensation fund for Ukraine”.
“This amount is far from being sufficient to finance reconstruction,” he added.

Reynders noted that Western sanctions have also led to the “freezing of 300 billion euros” of Central Bank of Russia foreign exchange reserves around the world, saying this could be used as a guarantee.

Since Russia’s annexation of Crimea in 2014, 1,236 people including Russian President Vladimir Putin and Foreign Minister Sergei Lavrov, as well as oligarchs including Roman Abramovich, have been subject to asset freezes and bans from entering the EU.