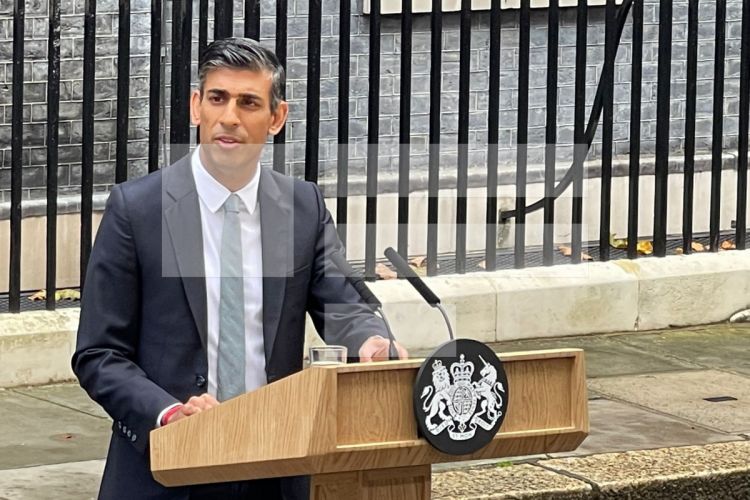 Rishi Sunak was too busy preparing for the 17 November budget to attend the event which opens on Sunday, BBC reports.

But this had been widely criticised by climate campaigners, opposition parties and climate adviser Alok Sharma.

Mr Sunak said there was "no long-term prosperity without action on climate change" or energy security without investment in renewables.

"That's why I will attend COP27 next week - to deliver on Glasgow's legacy of building a secure, clean and sustainable future," he told MPs during Prime Minister's Questions.