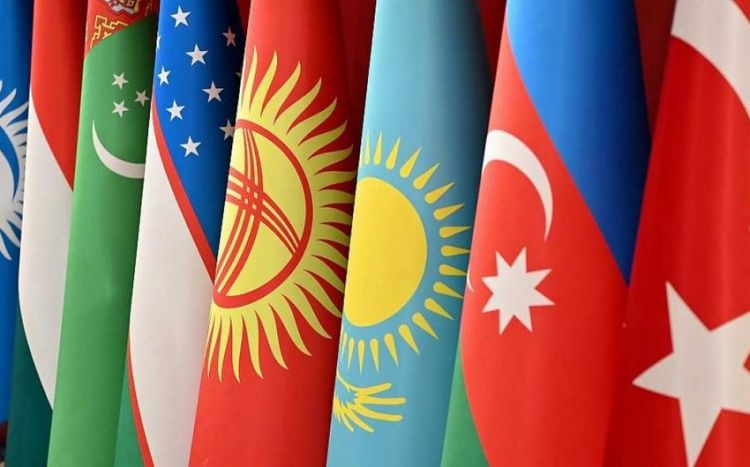 Economy, transport, and trade issues will be discussed at the Summit meeting of the leaders of the Organization of Turkic States (OTS) in Samarkand, Uzbekistan.

According to CNN Turk, that the parties will also exchange views on bilateral and regional relations.

At the meeting, a strategic action plan for the next 5-year activity of the organization will be adopted.

Amendments to the document adopted after the OTS meeting in Nakhchivan on October 3, 2009, are planned at the summit.

Within the framework of the summit, President of Turkiye Recep Tayyip Erdogan will be presented with the Turkic World Distinguished Service Medal and the national medal of Uzbekistan.