The World Health Organisation says at least 15,000 people died in Europe in 2022 due to heat - ednews.net

The World Health Organisation says at least 15,000 people died in Europe in 2022 due to heat 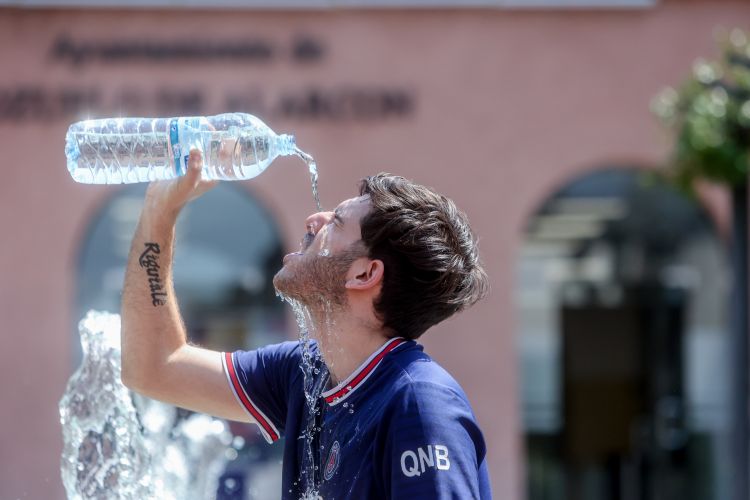 At least 15,000 people have died this year due to excessive heat in Europe, according to the World Health Organization (WHO).

The region has just experienced the hottest summer and the hottest month of August since records began, WHO Regional Director Hans Kluge said on Monday at the start of the COP27 World Climate Conference in Egypt.

There was a general intensification of heatwaves, droughts and forest fires in Europe this summer, all of which had negative health effects on the population, he said. Heat stress — a condition whereby the body can no longer cool itself — is the main cause of weather-related deaths in the WHO European Region, Kluge said. According to data provided so far by member countries, at least 15,000 people are estimated to have died from heat this year.

This includes about 4,500 deaths in Germany, almost 4,000 in Spain, more than 1,000 in Portugal and over 3,200 in Britain. The WHO European Region includes more than 50 countries, including Russia, Ukraine and Turkey. Extreme temperatures have been responsible for more than 148,000 deaths in the region over the past 50 years. In the coming decades, growing vulnerability to heatwaves and other extreme weather events will lead to more disease and deaths until countries take drastic action in the fight against climate change, he said.