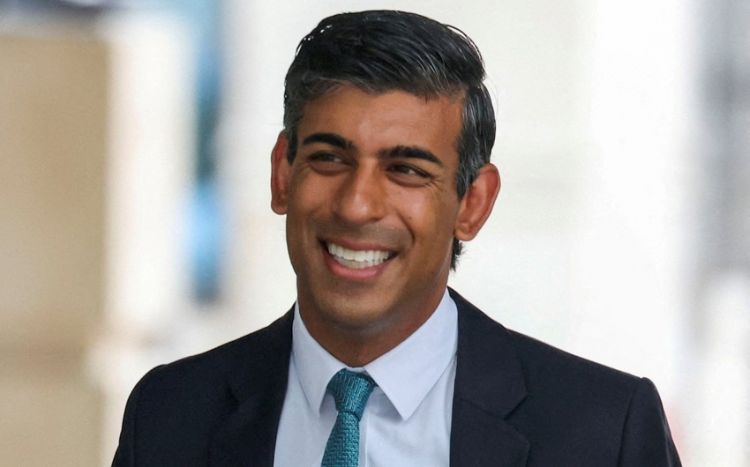 British Prime Minister Rishi Sunak will host the NATO Secretary General in Downing Street today (Wednesday) to discuss the future of security and deterrence in the Euro-Atlantic area, the UK Government reports.

Jens Stoltenberg will be the first international leader the Prime Minister has hosted at 10 Downing Street since he took office last month.

The leaders are expected to discuss the ongoing war in Ukraine and how best allies can support their courageous defense. They will also look to the future of the NATO alliance.

The meeting will be an opportunity to discuss the UK’s ongoing update to the Integrated Review. The update builds on the strategy published last year which highlighted NATO’s central role in the UK’s defense. The UK is the largest European contributor to NATO.

Ahead of the visit, the Prime Minister has announced the UK will provide a package of winter kits to the Ukrainian Armed Forces to assist as they defend their country in grueling winter conditions. NATO allies have been at the forefront of global support for Ukraine, after Russia’s invasion permanently shifted the dial on both Euro-Atlantic security and global relations.