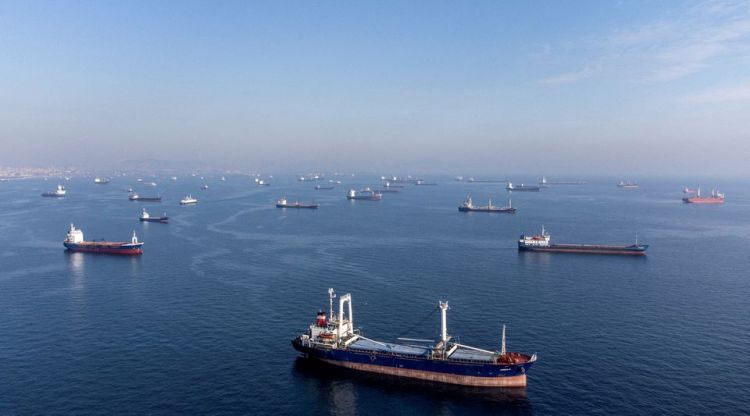 Russia on Saturday restated its insistence on unhindered access to world markets for its food and fertiliser exports after what it called a "thorough exchange of views" with U.N. officials the day before in Geneva, Reuters informs.

In a statement, the Russian Foreign Ministry did not address the question of whether Moscow is ready to renew the Black Sea initiative agreed in July that allowed Ukraine to resume grains exports - a deal that expires on Nov. 19.

The U.N. says 10 million tonnes of grain and other foods have been exported from Ukraine under the agreement, helping to stave off a global food crisis.

But Russia has repeatedly complained its own grain and fertiliser shipments, though not directly targeted by Western sanctions, are effectively blocked because the sanctions cut shippers' access to finance, insurance and ports.

The statement from Moscow said Ukrainian grain shipments and "normalization" of Russia's own farm exports were integral parts of a single package of measures to ensure global food security.

In its readout of Friday's talks, it added: "It was confirmed that only ensuring unhindered access of Russian food and fertilizers to world markets would make it possible to achieve firm price stabilization and guarantee the future harvest."