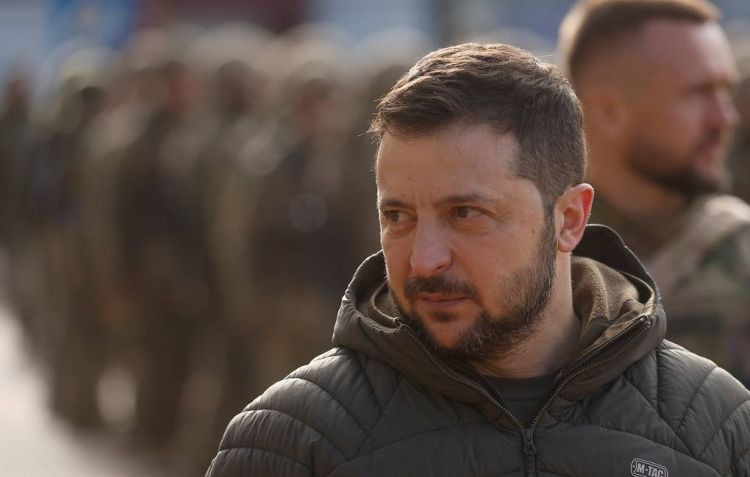 According to the news agency, President Zelensky delivered a speech upon his arrival addressing Ukrainian troops.

Last Friday, Zelensky announced that the Ukrainian authorities had no intentions of allowing journalists into Kherson under the pretext of demining.

On November 9, Russian Defense Minister Sergey Shoigu ordered the pullback of Russian forces from the right bank of Dnieper under the proposal of Sergey Surovikin, commander of the joint group of forces in the special military operation zone.