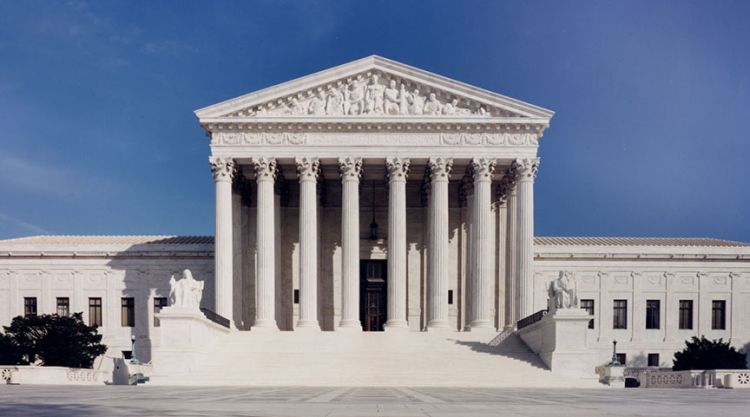 The US Supreme Court rejected an appeal on Tuesday from former President Donald Trump seeking to shield his tax returns from a congressional panel, Shine news reports.

The order was in response to an appeal Trump's attorneys filed with the high court last month after a lower court declined to reverse its ruling requesting that he turn over his tax records to the House Ways and Means Committee led by Democrats.

House Democrats have been seeking access to Trump's tax returns for years for one of their probes related to Trump.

Trump, who recently launched a third bid for the White House, has lashed out at investigations involving him, alleging that they are politically motivated.