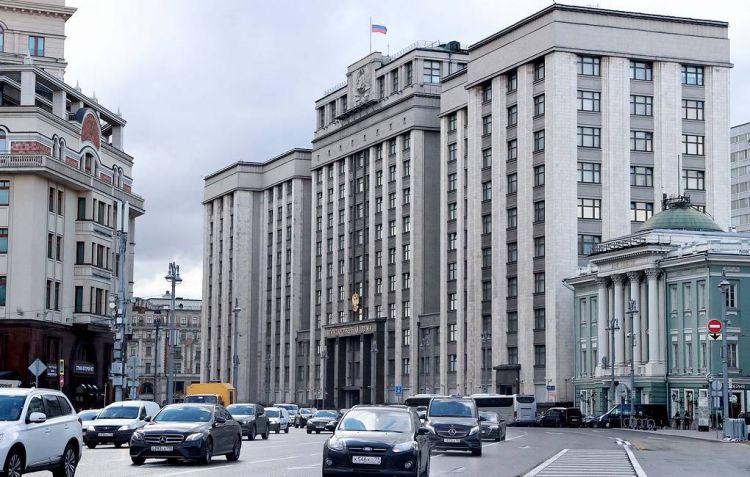 The State Duma on Thursday approved the third reading of a bill probiting propaganda that promotes non-traditional sexual relations, pedophilia and information capable of causing someone to seek gender reassignment surgery, TASS reports.

In addition to that, movies containing material with propaganda promoting non-traditional sexual relations or preferences will be banned from screening. Under the ban, children will have limited access to LGBT information on paid audio or video platforms. For example, viewers will be asked to enter a code or take some other steps to verfify their age. Those under 18 years of age will not be able to access LGBT information.

The bill also stipulates a ban on selling merchandise, including imported items, which contain material that is administratively or criminally liable for disseminating any information of this sort. A provision on propaganda of non-traditional sexual relations, pedophilia and information capable of causing minors to seek gender reassignment surgery will be added to the law protecting children from any information harming their health or development.

The Federal Service for Supervision of Communications, Information Technology, and Mass Media (Roskomnadzor) will have the right to formulate the procedure for online monitoring to detect any information access, which should be limited under the federal law on information. A special entity authorized by the government will be in charge of this monitoring.

About 400 legislators, including Duma Speaker Vyacheslav Volodin, are among the bill’s authors. As Volodin noted during a meeting earlier, the bill is being approved exclusively in the interests of Russians. "We are following a different path chosen by our grandparents and great-grandparents. We have traditions, and we have a conscience, and we understand that we should think about our children, our families, and our country in order to preserve and protect [the values that] our parents handed down to us," he emphasized.