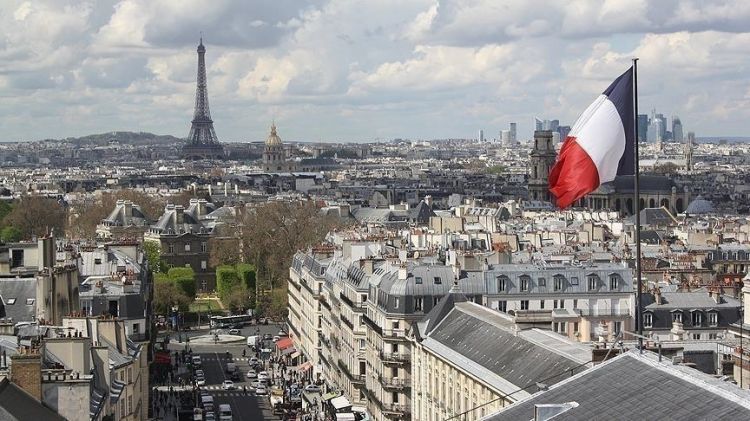 Lawmakers in France’s lower house of parliament on Thursday voted by majority to enshrine abortion as a constitutional right, the first step in a move that faces more hurdles ahead, Anadolu Agency reports.

A bill introduced by the leftist opposition La France Insoumise party was approved in the 557-member National Assembly with 337 votes in favor and 32 against, while 18 lawmakers abstained.

Lawmakers from President Emmanuel Macron’s Renaissance party also backed the resolution, which aims to guarantee “the effectiveness and equal access to the right to voluntarily end a pregnancy.”

The measure has been prompted by the landmark US Supreme Court decision in June that rolled back abortion rights in the country.

For it to be included in the constitution, the bill needs to be approved by a majority in the French Senate, which is controlled by the right, and then in a public referendum.