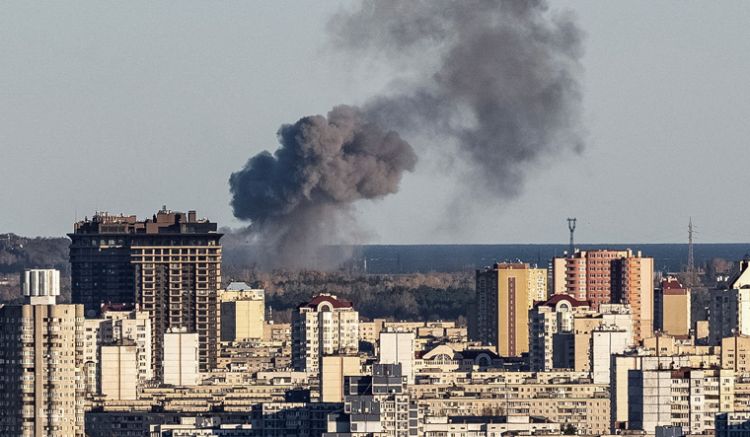 The Defence Intelligence of the United Kingdom on Saturday suggested that Russia is using ageing missiles as decoys in the Ukraine war. The intelligence report suggested that Russia was firing missiles removing its nuclear warheads.
The Ministry of Defence of the UK said, “Russia is likely removing the nuclear warheads from ageing nuclear cruise missiles and firing the unarmed munitions at Ukraine. Open source imagery shows wreckage of an apparently shot-down AS-15 KENT air-launched cruise missile (ALCM), designed in the 1980s exclusively as a nuclear delivery system. The warhead had probably been substituted for ballast.”
UK Intelligence suggested that though such an inert system will cause some damage through the missile's kinetic energy and unspent fuel, it was that such missiles would achieve reliable effects against intended targets. “Russia almost certainly hopes such missiles will function as decoys and divert Ukrainian air defences,” the Ministry tweeted.
It added, “Whatever Russia’s intent, this improvisation highlights the level of depletion in Russia’s stock of long-range missiles.”
Russia recently launched a barrage of airstrikes on key Ukrainian cities targeting energy and other civil infrastructure. Ukraine's President Volodymyr Zelenskyy said six million households are without power following Russia's missile strikes.