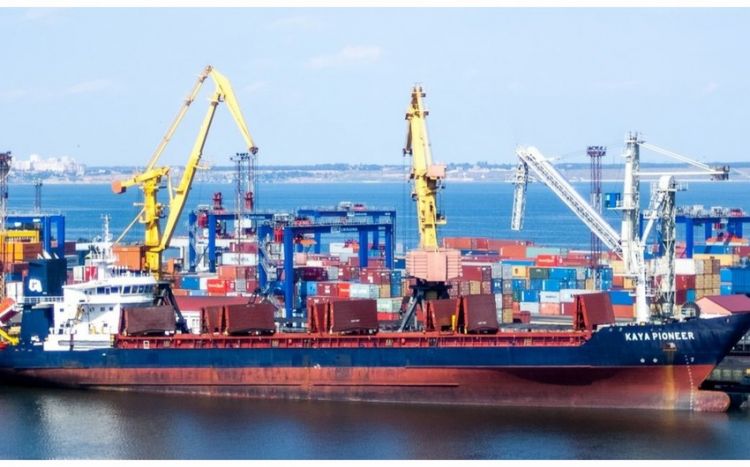 The share of the top 20 carriers in global maritime trade has increased to 91% in 25 years, which could lead to market abuse, the United Nations Conference on Trade and Development () stated in a report on maritime transport for 2022, Report informs.

The UNCTAD believes this is unjust with reduced supply and higher rates for shippers worldwide.

In addition, it is noted that about 80% of all goods sold are transported worldwide by sea. Between 2020 and 2021, carbon emissions from the global marine fleet increased by almost 5%, the UNCTAD says.