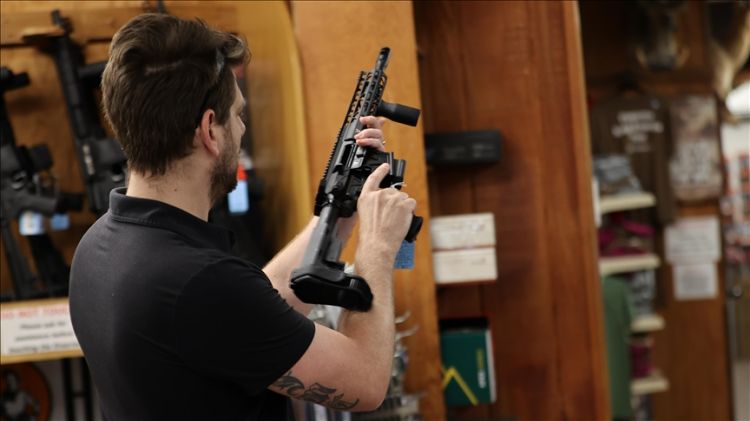 According to Anadolu Agency, “firearm fatality rates in the United States have reached a 28-year high,” researchers wrote in a paper published by the JAMA Network Open medical journal on Tuesday.

The cross-sectional study analyzed firearm fatalities in the US from 1990 to 2021 using data from the Atlanta-based Centers for Disease Control and Prevention.

The research revealed marked disparities in gun death rates between men and women and by racial and ethnic group, saying these disparities have deepened in recent years.