Germany expects more tensions with China, will reduce its dependence 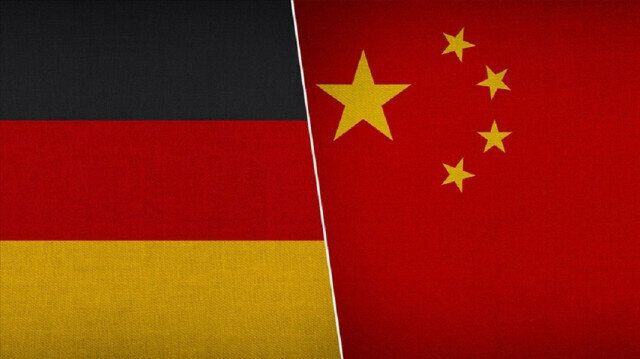 Germany is expecting more tensions with China in the coming years and predicting that Beijing will move to annex Taiwan by 2027 at the latest, according to a leaked document published by local media.

The Economy Ministry’s strategy paper warned that Germany’s close economic ties with China could make Berlin vulnerable to diplomatic pressure from Beijing in the coming years and suggested measures to reduce dependence on China, The Pioneer news portal reported on Thursday.

“While China is reducing its dependence on foreign partners, the country’s economic importance to the European Union and Germany has continued to grow,” the ministry’s experts wrote in their strategy paper and proposed focusing on alternative markets and manufacturing hubs, according to the report.

China is currently Germany’s largest trading partner for goods, and bilateral trade between them reached €245 billion ($256 billion) in 2021.

Chancellor Olaf Scholz announced last month that Germany will adopt a new strategy in its relations with China, which he said is both a partner and a systemic rival.

“Germany will seek cooperation where it lies in our mutual interest, but we will not ignore controversies either,” he stressed.