Some Western countries not interested in resolving Ukrainian crisis - Cavusoglu 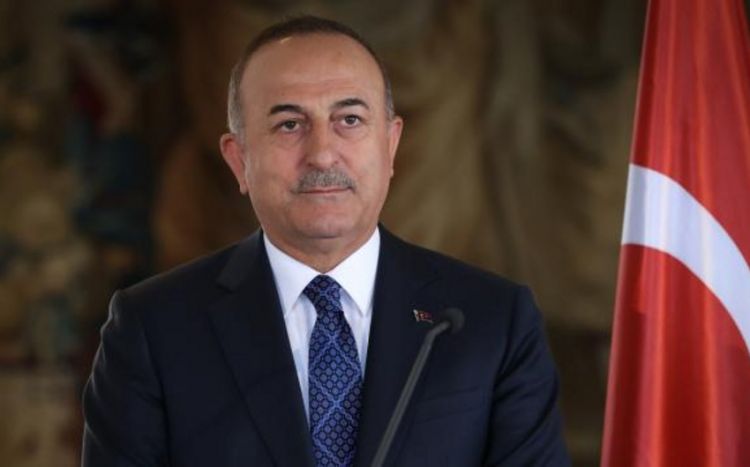 Some Western countries are not interested in resolving the Ukrainian crisis and they should persuade Ukraine to sit down at the negotiating table with Russia, Turkish Foreign Minister Mevlut Cavusoglu said at a conference in Rome.

"We need to convince some of our allies who are in favor of continuing the war to put Ukraine at the negotiating table with Russia," he said.

At the same time, Cavusoglu admitted that it would be more difficult to do this now than in March, when representatives of Ukraine and the Russian Federation met in Antalya and Istanbul.