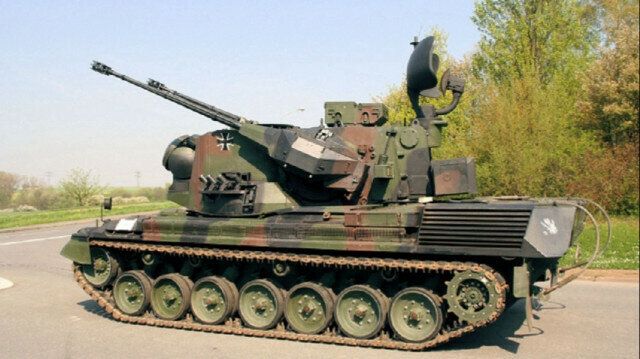 These tanks will be supplied from the stocks of the German manufacturer, and will be financed by official funds, the government said on an official website.

Since April, Germany has sent to Ukraine 30 Gepard tanks, equipment which has proven effective in fighting helicopters and drones deployed by Russia, according to government sources.

Gepard systems “could be the game-changer,” Ukrainian Ambassador to Germany Olexander Scherba said last month on Twitter, adding: “Wish we had more of them.”

The Gepard tanks will be delivered to Ukraine after upgrades are completed by German manufacturer Krauss-Maffei Wegmann (KMW).

Russia’s war on Ukraine marked its ninth month on Nov. 24. As fall turns to winter, analysts are expecting the war to enter a new phase.