US Navy seizes ammunition-laden vessel from Iran to Yemen - ednews.net

US Navy seizes ammunition-laden vessel from Iran to Yemen 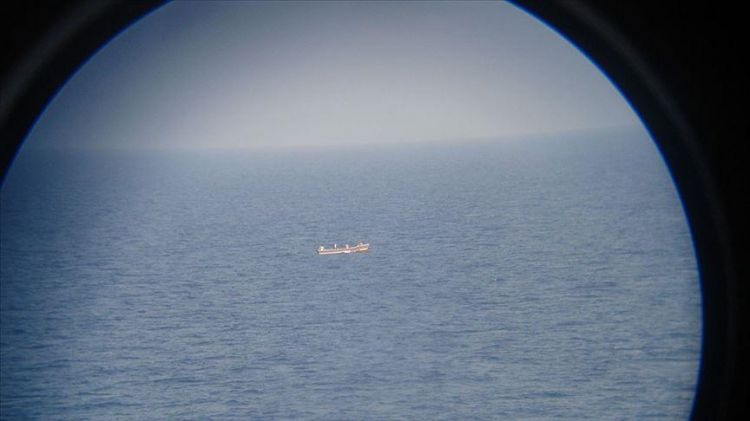 The US Navy said it had seized a fishing trawler smuggling ammunition from Iran to war-torn Yemen.
In a statement, the Bahrain-based United States Fifth Fleet said the boat was intercepted in the Gulf of Aden on Dec. 1 while carrying more than 50 tons of ammunition rounds, fuses, and propellants for rockets.
“This significant interdiction clearly shows that Iran’s unlawful transfer of lethal aid and destabilizing behavior continues,” Vice Admiral Brad Cooper said. “US naval forces remain focused on deterring and disrupting dangerous and irresponsible maritime activity in the region.”
Last month, the US Navy said it had thwarted the smuggling of a huge shipment of fuel for rockets in the Gulf of Oman on its way to Iran-aligned Houthi rebels in Yemen.
There was no comment from Iranian authorities on the US accusations.
The US and the Saudi-led military coalition in Yemen accuse Iran with supplying Houthi rebels of weapons, an accusation denied by Tehran.
Yemen’s civil war began in September 2014, when Houthi rebels captured much of the country, including the capital, Sanaa. A military coalition led by Saudi Arabia entered the war in early 2015 to restore the government to power.
The eight-year conflict has created one of the worst humanitarian crises in the world, with millions risking starvation.