1 in 10 Germans had not yet heated by November despite cold weather - Survay - ednews.net 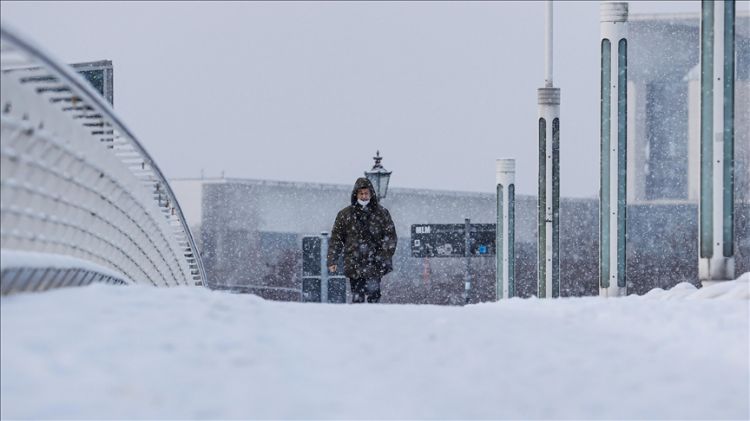 One in 10 Germans had not yet heated their homes by the end of November, a survey revealed on Tuesday, Ednews reports citing Anadolu Agency.

Some 90% of people surveyed said they had already switched on the stove or heating by the end of last month, and 68% said they had heated less this season than in the same period last year and had changed their heating behavior, found the survey conducted by the opinion research institute YouGov on behalf of the German Press Agency, DPA.

For those surveyed, it apparently does not matter whether their heating is powered by fossil fuels, as only 6% said they want to protect the climate by heating less.

Out of total, 56% heat less only to save money, 20% heat less due to higher outdoor temperatures, and 15% want to contribute to security of supply.

Since the start of the Ukraine war, the price of gas in Germany has at times doubled, electricity has become a quarter more expensive and prices at gas stations have risen to record levels of more than €2.20 ($2.31) per liter of gasoline. Heating oil also rose sharply in price.