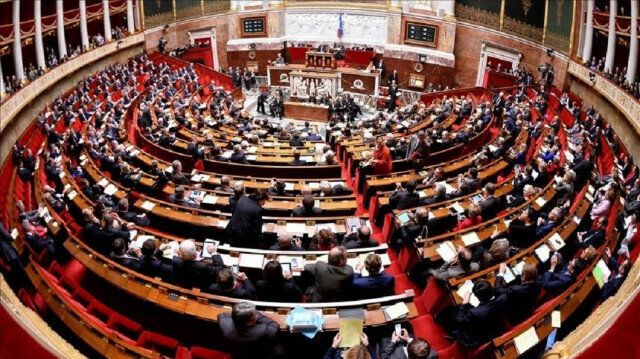 A new draft immigration law presented by the French government on Tuesday will be discussed in the National Assembly in early 2023, according to the French interior minister.

According to Yeni Safak, Gerald Darmanin in an interview on broadcaster Franceinfo said the law, expected to be debated in parliament in early 2023, "will help better integration and better expelling."

Darmanin recalled that he told the authorities in November to better apply the obligations to leave French territory for migrants in irregular status and not only the "delinquent foreigners."

The number of foreigners in irregular status expelled to Morocco, Algeria, or Tunisia rose by 21% since Jan. 1, the minister explained, adding: "Immigration to Europe will not stop."

The majority of irregular migrants entered the country via "legal ways," such as touristic visas, he noted.

The law will also give special residence permits to those already working in crucial sectors requiring particular skills, such as agriculture, construction, and public works.