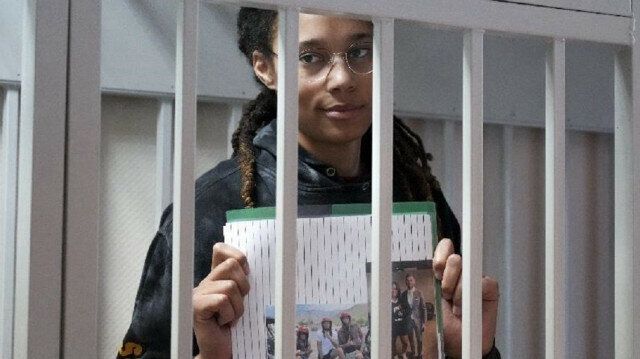 In a high-profile prisoner swap, US WNBA star Brittney Griner has been freed in exchange for a Russian national who was incarcerated in the US, Russia said on Thursday, Ednews reports citing Yeni Safak.

It added that Washington had "categorically refused a dialogue" on Bout's exchange, but Russia had "continued this work."

In a separate statement, US President Joe Biden confirmed the exchange, saying that he spoken to Griner “moments ago.”

Biden said Griner is “safe” and on her way back home after being held in a Russian penal colony. He is expected to address reporters from the White House on Thursday morning.

Bout was arrested in Thailand in 2008 on charges of illegal arms deliveries, extradited to the US, and sentenced to 25 years in prison.

Griner was arrested in February at Moscow's Sheremetyevo Airport on suspicion of trying to illegally import hashish oil into Russia and sentenced to nine years behind bars.