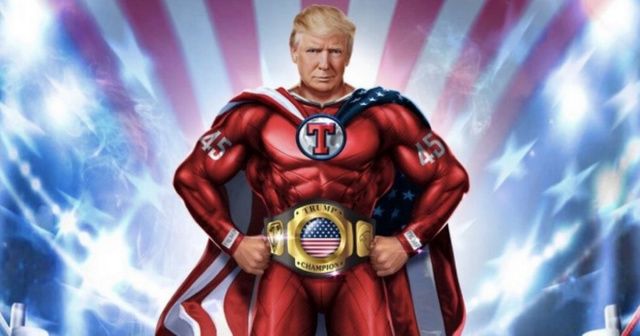 Former US President Donald Trump has announced that he will make an important announcement. However, the eagerly awaited news proved to be more important to his fans than for politics.

Donald Trump will launch his official digital card collection. They would show moments from his life and career. On them, Trump is even painted as a superhero, an astronaut and a cowboy.

Each of the cards costs and can be purchased from a special site. The money from their sale will finance his presidential campaign in 2024.