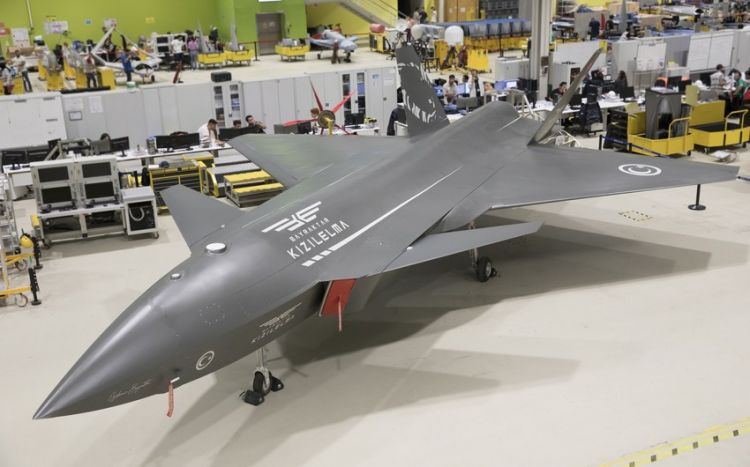 "The world has seen how effective unmanned aerial vehicles (UAV) are in wars. It was first demonstrated in Idlib, then in Libya and Karabakh, and then in Ukraine," Chief Technology Officer of Turkey's Baykar company Selcuk Bayraktar told CNN Turk, Report informs.

According to him, Turkiye's supersonic unmanned fighter jet Baykar Kızılelma will surpass the USA's fifth-generation F-35 fighter in several indicators. Bayraktar said that it will be able to participate in air battles against classic warplanes in the future.

According to him, the Kizilelma UCAV is a fifth-generation aircraft like the F-35 fighter jet but remotely controlled: "In the future, this UCAV will challenge the fifth-generation classic aviation."