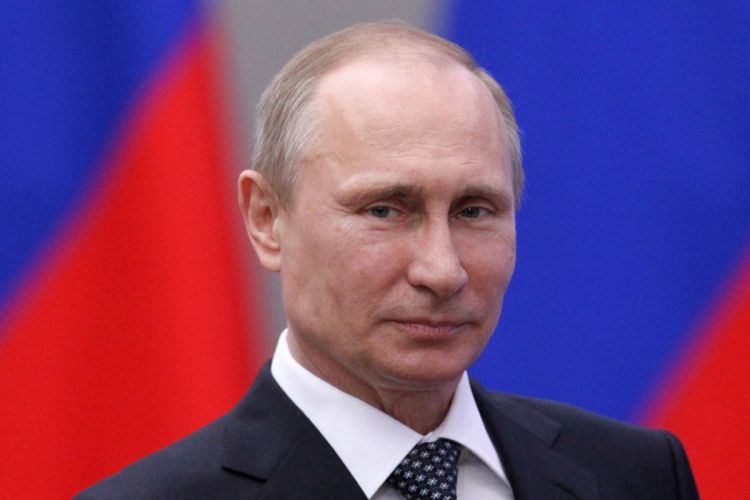 In a video conference with Defence Minister Sergei Shoigu and Igor Krokhmal, commander of the frigate named "Admiral of the Fleet of the Soviet Union Gorshkov", Putin said the ship was armed with Zircon hypersonic weapons.

"This time the ship is equipped with the latest hypersonic missile system - "Zircon" - which has no analogues," Putin said. "This is a hypersonic sea–based system."