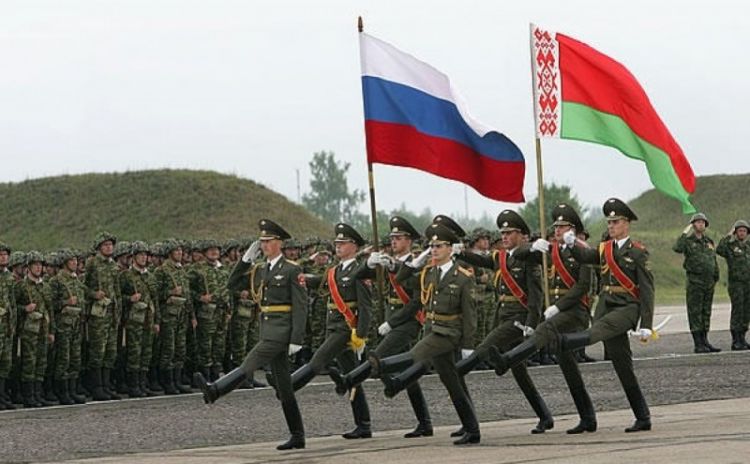 Russia and Belarus form the common defense space of the Union State every day, director of the Russian Foreign Ministry’s Second CIS Department Alexey Polishchuk told TASS in an interview.

When answering the question when the formation of the Union State common defense space would be completed and whether a unified command was possible, the diplomat noted that "the most important joint decisions in the military sphere are taken by the Supreme State Council and the Council of Ministers of the Union State."

"In addition, joint meetings of governing structures are held by the security councils, defense ministries and general staffs of the two countries. They coordinate on a daily basis at the working level, including on the activities of a joint regional group of troops and a unified regional air defense system. The Union State Border Committee also contributes to the cause. The work of these joint bodies together with the mutual obligations in case of external aggression largely form the common defense space of the Union State," he stressed.

The diplomat referred to the Russian and Belarusian military for more detailed clarifications on the relevant issues. "For my part I can say that the Treaty establishing the Union State provides for a joint defense policy, coordination in the field of military construction and development of the armed forces, joint use of military infrastructure and taking other measures to maintain the defense capabilities of the Union State," he added.