US captures three IS group members during raid in eastern Syria - ednews.net

Erdogan WARNED the West - If the closure of consulates continues...
Read: 173

US captures three IS group members during raid in eastern Syria 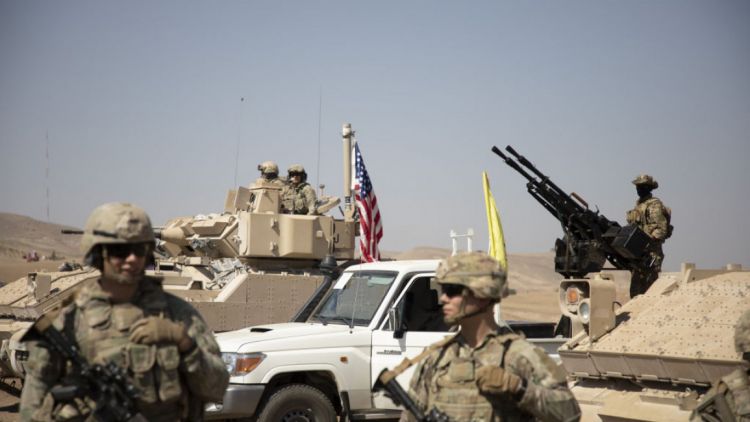 US forces have captured three Islamic State group members during a helicopter and ground raid in eastern Syria, the US military's Central Command (CENTCOM) said on Sunday, New Abarab reports.

CENTCOM described the militants as facilitators, a logistician, and an "associate" of the jihadist group and said they were captured a day earlier.

A civilian sustained "minor injuries" and was taken to a medical facility, CENTCOM said in a statement.

Washington leads an international coalition battling IS in Syria.

After the jihadists lost their last scraps of territory following a military onslaught backed by the coalition in March 2019, IS remnants in Syria mostly retreated into desert hideouts in the country's east.

They have since used such hideouts to ambush Kurdish-led forces and Syrian government troops while continuing to mount attacks in Iraq.

On Friday, CENTCOM said a drone attack hit a US-led coalition base in southern Syria, with a war monitor saying it was launched by Iran-backed groups.