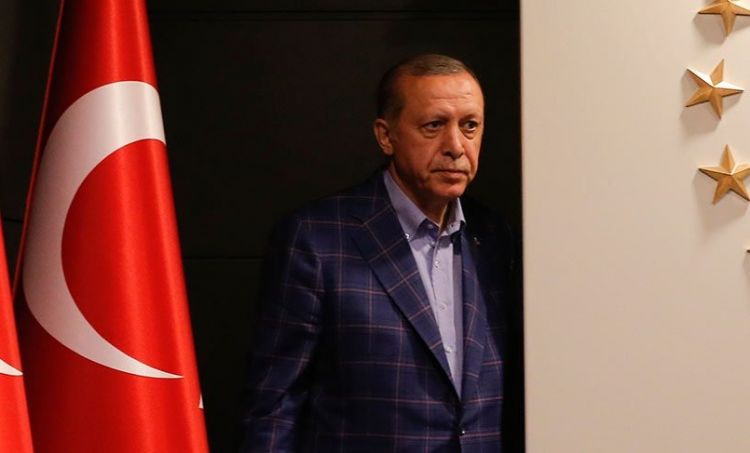 On 23 June, Istanbul reran mayoral election, which CHP (Republican People’s Party) candidate, Ekrem Imamoglu won 54% of total votes, by almost 800,000 votes, over Binali Yildirim, AKP (Justice and Development Party) candidate (45%). Turkey’s ruling AK party appealed to YSK (Supreme Electoral Council) for the annulation of the previous election result in Istanbul which held on 31 March, claiming voting irregularities. In the previous election, Imamoglu triumphed over Yildirim by a very small margin, only 13,000 votes. Today this difference seems to be a big blow to President Erdogan and AKP, which could halt Erdogan’s political rise and AKP ruling. So what caused this dramatic difference between these election results?

Political competition of securing winning control of Istanbul is very intensive due to its strategic importance. This city holds the biggest share in Turkey’s economy and a big source of political mobilization. There is a common belief among Turkish people: “Whoever wins Istanbul, wins Turkey.” Winning Istanbul is a big electoral victory for CHP and loss for AKP equally.

The political profile of the candidates played an obvious role during electoral campaigns of the do-over election. Binali Yildirim is a senior AKP politician and a previous minister. Ekrem Imamoglu is rather a new face and barely known in politics. So winning the election was not an easy bet. During the 3 months of the campaigns, Imamoglu has built a very strong and positive political image, and his ‘battle for democracy’ generated the desired results. Erdogan and Yildirim run electoral campaigns together, which were unconstitutional. Moreover, many pro-government newspapers disparaged Imamoglu, TVs mostly broadcasted Erdogan’s and Yildirim’s speeches, which were against the fair election principle. Nevertheless, Imamoglu used the do-over of election against Erdogan successfully. He appealed to demands of the electorate, understood the common need for the political change.

Historically, economic voting in Turkey has been a powerful driver for the electorate to make party preferences. Voters choose political parties to vote based on their economic promises for the future, previous performances. Turkey has been struggling with economic problems for almost 5 years. Today inflation, unemployment rate, unstable economy pushed Turkish people to give up on AKP and seek another political alternative. Economic problems were main issues for Istanbul habitants on 31 March local election. Deteriorating party performance, losing the capacity to rectify the economic situation and corruption scandals all added up to a major political reaction. People showed their demands for the change once again on 23 June with a certain decision.

Another reason for the election defeat was the rejection of common social and political dissatisfaction in the society by AKP. People’s demands for the change were ignored and interpreted as the electoral re-run by AKP. Although there were some portions in AKP electorate, who believed elections results were fraudulent. Erdogan and AKP continued allegations of irregularities and gambled next elections pressuring YSK to annul the results, accusing people and officials irrelevantly. Almost three months of electoral campaigns, different versions of allegations appeared on many government sponsored TV shows, newspapers. Instead of taking electoral loss, bringing new political quarrels up, publishing and broadcasting became the source of disgust at politics. In return, Turkish people showed a decisive behavior at ballot boxes in favor of expecting positive political change.