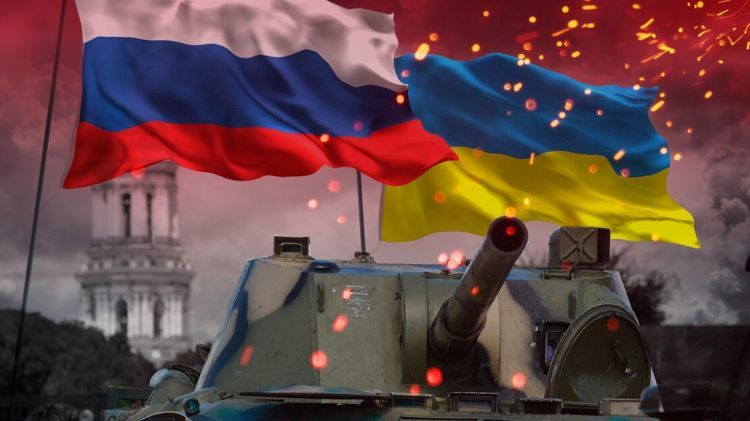 "Military intervention in Ukraine will cause great political and military losses. Even if Russia invades the Ukrainian capital, it will be considered as politically defeated. Because everyone should understand that during the 30 years of Ukraine's independence, a new generation has been formed in the country. This new generation have already accepted the sovereignty of their state and will protect Ukraine as an independent state. The main problems will recur after the military operation.

Speaking to Ednews, former Foreign Minister of Azerbaijan Tofig Zulfugarov commented on the Ukraine-Russia conflict. The political analyst noted with regret that Ukraine has clearly become the victim of geopolitical games. 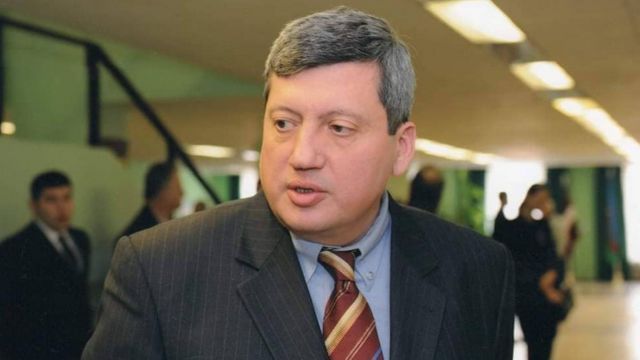 Tofig Zulfugarov also spoke about the sanctions to be imposed on Russia as a result of military operations.

"Of course, from an economic point of view, there will be sanctions against Russia. However, their main goal is to weaken the Russian economy, and they will succeed. In my opinion, the next tactic of the West is to launch some internal processes against the Russian political elite. It is almost as if Western forces are working for this, and this policy will sooner or later manifest itself. There are already tensions in Russia's political elite, and as a result of recent developments, these tensions will intensify. An example of this is the meeting of the Russian Security Council. From the processes that took place in the Security Council and communicated to the public, it can be concluded that there is a big difference of opinion.

He also stressed that NATO will not interfere in military operations in support of Ukraine. He said that if the alliance had such an idea, it would have provided military assistance to Ukraine before the war.

"Unfortunately, NATO has not provided sufficient assistance to Ukraine before the military operation. Due to the lack of military air defence systems in Ukraine, the main centres of targets may be cities and towns.

I think that as a result of military operations, there will be a wave of resistance in the form of guerrillas in Ukraine. "

In conclusion, the diplomat said that given the period of post-military operations, the military-political consequences of the ongoing military operations between Ukraine and Russia can last at least several years.

"During this period, Ukraine's resistance to Russia will continue in various forms. I am even sure that at some stage the crisis will spread to Russia."