III ANIMAFILM ANNOUNCES THE PARTICIPANTS OF THE COMPETITION PROGRAM
Read: 619

WHO extends state of emergency over coronavirus pandemic for another 3 months
Read: 509

Military says it retaliated by opening fire on positions where attacks were launched by President Assad's forces. 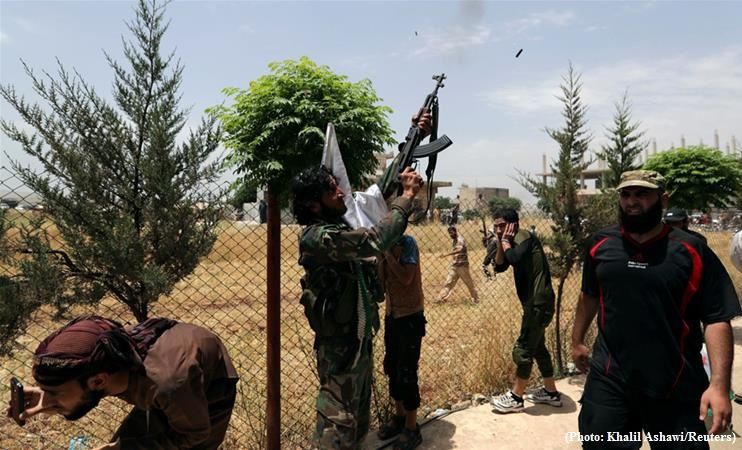 A Turkish soldier was killed and three others were wounded when their observation post in Syria's Idlib region was attacked by shelling and mortar fire from Syrian President Bashar al-Assad's troops, Aljazeera reports.

Attacks were launched from territory controlled by Syrian government forces and were judged to have been carried out deliberately, Turkey's Ministry of National Defence said in a statement late on Thursday.

The wounded were evacuated and receiving treatment, it added.

The Turkish military subsequently opened fire on Syrian government forces' positions where the attacks were launched.

Syria and its ally Russia launched major operations in April in Syria's rebel-held northwest, where Turkish forces also have a presence near their southern border.

The Ministry of National Defence said Russia's attache in Ankara was summoned to the military headquarters and was told Thursday's attacks will be "punished in the strongest way".