No military solution to Syrian crisis, only political - UN's chef 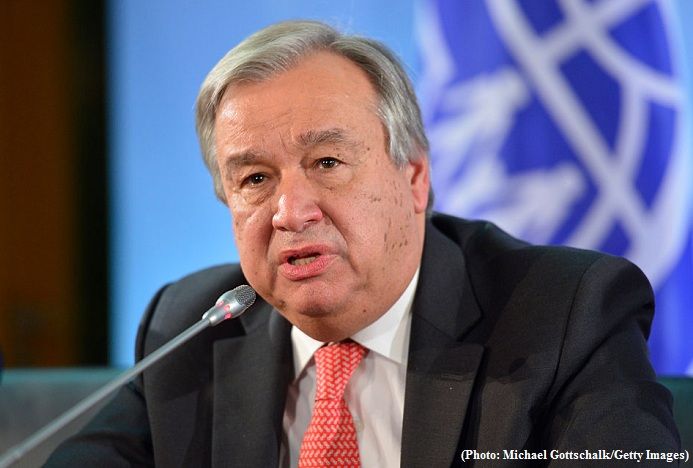 Turkey and Russia agreed last September to turn Idlib into a de-escalation zone in which acts of aggression would be expressly prohibited.

But the situation got worse in Idlib.

"I appeal in particular to the Astana guarantors -- and to the Russian Federation and Turkey, especially, as the signatories of the September 2018 Memorandum of Understanding on Idlib -- to stabilize the situation without delay," Guterres told reporters at the UN.

He stressed that "there is no military solution to the Syrian crisis".

“It was clear at the start and remains clear more than eight years later that the solution must be political.”