III ANIMAFILM ANNOUNCES THE PARTICIPANTS OF THE COMPETITION PROGRAM
Read: 619

WHO extends state of emergency over coronavirus pandemic for another 3 months
Read: 509 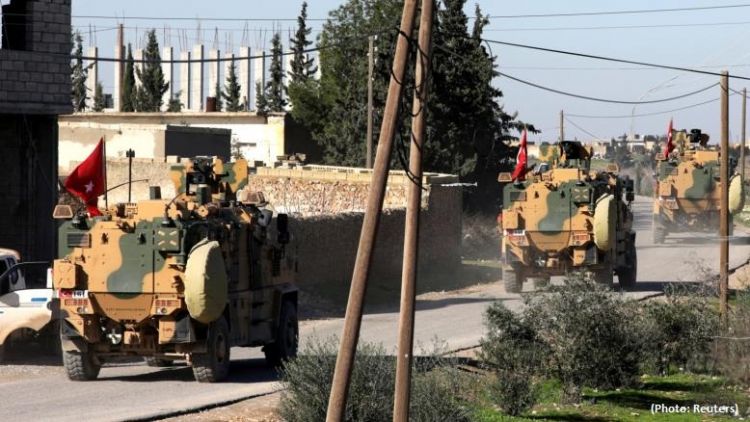 The Syrian regime forces on Saturday targeted an area located near a Turkish observation post in Idlib, northwestern Syria, according to the Ministry of National Defense.

The Bashar al-Assad regime forces attacked the 10th observation post in the Zawiya region with artillery, said the ministry.

The ministry reported that there was no loss of life or material damage.

It added that the shooting was ended and Turkey closely follows the situation in the region.