“Armenia once again demonstrates that it cannot live in peace with its neighbors” - Azerbaijani Presidential aide
Read: 618

'I want to thank all the young people in this country!' - UNICEF Representative to Azerbaijan on International Youth Day - VIDEO
Read: 592 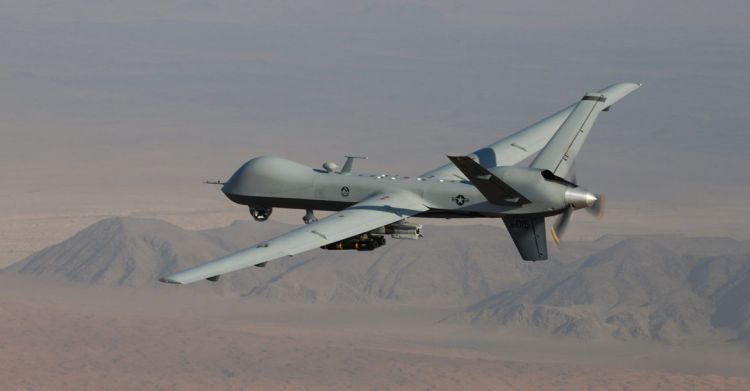 The Houthi rebel group on Friday said it downed a "spying" drone in northern Yemen, Eurasia Diary reprts citing AA.
Group's spokesman Yehia Serie stated the downed drone was a U.S.-made ScanEagle unmanned aircraft.
The drone "was downed while carrying out hostile and spying activities in the border areas [with Saudi Arabia]," Serie said without elaborating.
The Saudi-led international coalition is yet to comment on the incident.