Pentagon says about 14 Russian-made warplanes could be on Libya’s territory
Read: 917 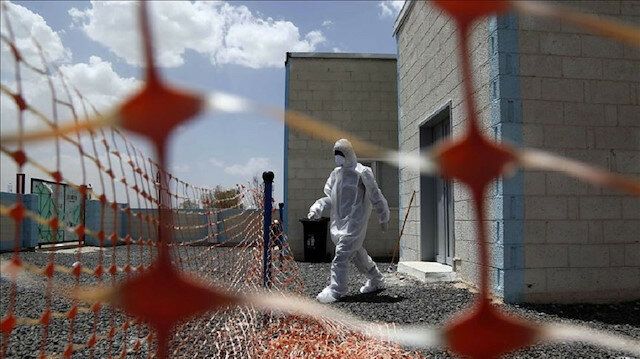 Yemen has been beset by violence and chaos since 2014, when the Iranian-backed Houthi rebels overran much of the country, including the capital Sanaa.

Since emerging last December in the Chinese city of Wuhan, the novel coronavirus known as COVID-19 has spread to at least 184 countries and regions.

There are almost 1.5 million confirmed infections worldwide, and with over 87,400 deaths, according to U.S.-based Johns Hopkins University. More than 317,600 patients have recovered.