Leonardo da Vinci's anniversary will be celebrated by France and Germany

France's president has invited his Italian counterpart to celebrate the 500th anniversary of the artist's death. Emmanuel Macron hopes the gesture will help end a diplomatic spat between the neighbors. 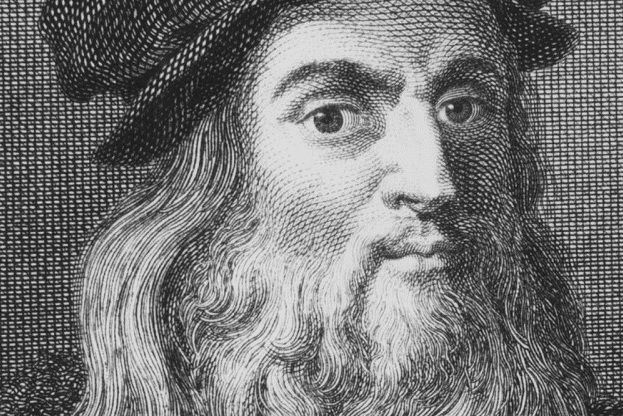 Macron told Italian broadcaster RAI he will host Italian President Sergio Mattarella in the French town of Amboise, where da Vinci died, "in the spirit of reconciliation."

Both countries have traditionally claimed the artist, who was born in 1452 in the Tuscan town of Vinci in modern Italy and spent most of his life there.

Macron's gesture follows a spat between Paris and Rome over plans by Paris's Louvre Museum to host a blockbuster exhibition showcasing nearly all of da Vinci's paintings, including works on loan from Italian museums.

Italy's populist government has accused the preceding administration of "handing over" da Vinci's legacy to France when it signed a deal with Paris that allowed the Louvre to loan the artist's paintings from Italian museums.

"It's unfair, a mistaken deal," Italian Culture Ministry Undersecretary Lucia Borgonzoni said, adding that Leonardo was an Italian who "only died" in France.