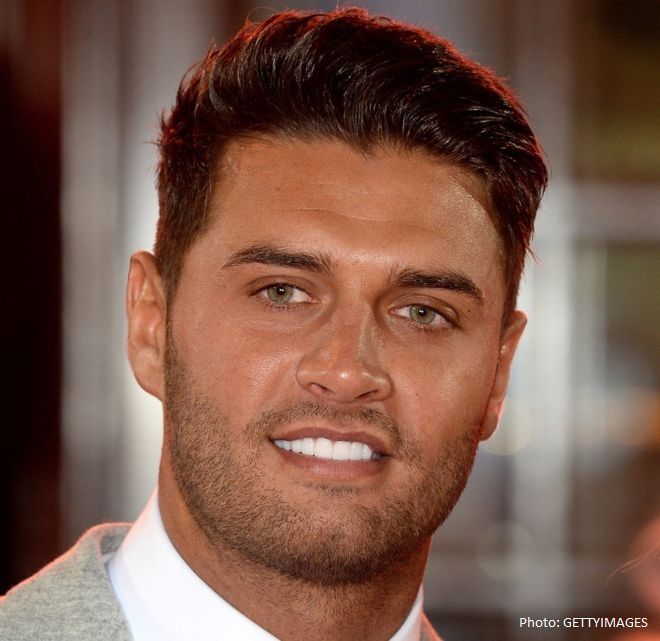 The 26-year-old reality television star and former footballer was reportedly found dead in Essex on Friday.

Several reality TV stars posted tributes to Thalassitis. The Only Way Is Essex star Ferne McCann wrote: "So so so so sad. Mike you absolute gent. I have no words."

She added: "My heart and soul and love goes out to his friends & family. Too young. RIP."

Montana Brown, who also appeared on Love Island in 2017, told the BBC: "Mike was so misunderstood - on television he was known as playing the ladies and everyone had this perception that he was this classic lad that didn't have feelings.

"I can honestly say, Mike was thoughtful, caring, and so fiercely loyal to his friends and family and really would do anything for them.

"I am absolutely in shock of the news. In fact I don't even quite believe it yet as I spoke to him yesterday."