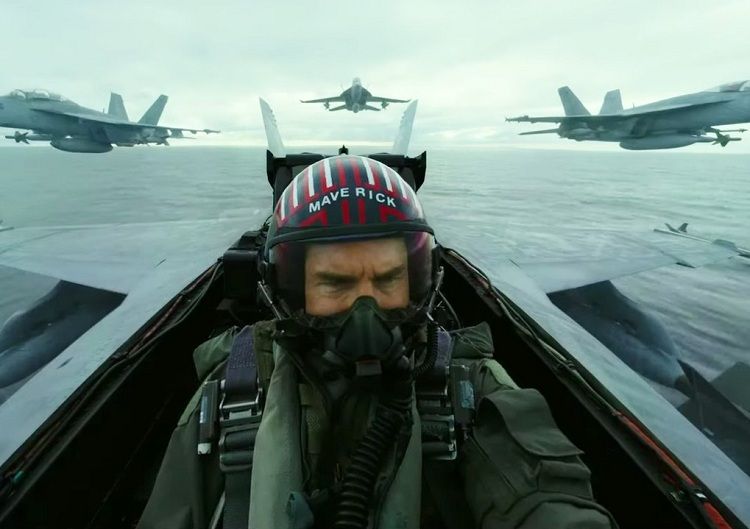 Tom Cruise will be flying high on the big screen once again, Fox News reports.

"I felt it was my responsibility to deliver for you," Cruise told a packed convention hall before premiering the new trailer.

In the new trailer, it's revealed that Cruise's iconic character, Pete "Maverick" Mitchell, will serve as the new flight instructor of the Top Gun school, and is seen wearing his infamous Ray-Ban sunglasses, as he faces off against a new enemy -- drones.

Maverick is back. #TopGun pic.twitter.com/8ZDeE5h6fs

The movie will also feature original star Val Kilmer, who will reprise his role of Tom "Iceman" Kazansky, now a commander at the school.

Aside from Cruise and Kilmer, newcomers include Miles Teller, who is set to play the now-grown son of "Goose" in the original film, played by Anthony Edwards. Other co-stars include Jon Hamm, Ed Harris, Jennifer Connelly and Manny Jacinto.

The movie will be a reunion for Cruise and director Joseph Kosinski, who originally worked together on the 2013 science fiction movie "Oblivion."

"Top Gun: Maverick" is expected to soar into theaters in 2020.