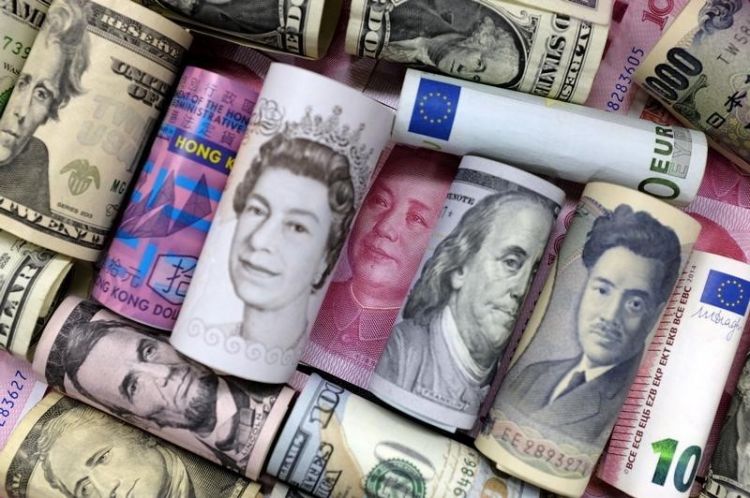 Sterling slumped versus the dollar and the euro on Tuesday after falling through some key levels overnight on comments from U.S. President Donald Trump that a Brexit deal could hamper trade ties with the United States.

British Prime Minister Theresa May is facing an uphill battle to win over critics in her Conservative and opposition parties in order to get a Brexit deal approved by a divided parliament.

Those tensions are weighing on the short-term outlook for the pound.

“You have comments from Trump on the possible trade deal with the UK after Brexit and there is more uncertainty regarding the future trade agreements of the UK following Brexit next year,” said Sebastian Fellechner, an analyst at DZ Bank.

Against the dollar, the British currency fell more than half a percent to $1.2734, its lowest level in nearly two weeks. It also fell a third of a percent against a weak euro to 88.78 pence.

Sterling’s losses were compounded by the fact that it broke through a key support level of around $1.2770, which it had managed to stay above in the last few trading sessions.

Lee Hardman, a strategist at MUFG, said it is looking increasingly unlikely that May will manage to get her Brexit deal through parliament.

Positioning also offered little respite for the British currency after a large chunk of short positions were whittled away in recent weeks, leaving the pound more vulnerable to losses.